Overcoming ADHD from the Inside Out

And have you been pretty much like this for as long as you can remember?
Then you may have Attention Deficit/Hyperactivity Disorder (ADHD)

While some people believe ADHD is over-diagnosed, especially in children, there are millions of adults suffering from ADHD who have never been diagnosed or treated. If you were born before 1975, or did pretty well in school and were never a “behavior problem,” you may never have been diagnosed.

That leaves out a lot of people.

The fact is, 40 percent of adult men and 60 percent of adult women with ADHD were never hyperactive. And most who had hyperactivity as a child outgrow it. But the “inattentive” symptoms of ADHD persist. (For more misconceptions about ADHD, click here for Seven (Wrong) Things People Say About Adult ADHD). 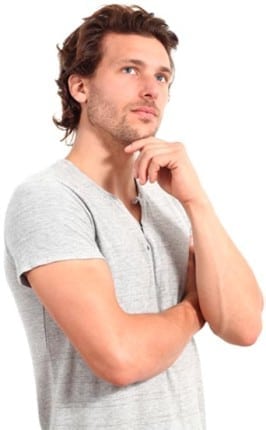 So What is ADHD?

At its heart, ADHD is not a deficit in attention. Rather, it’s a failure in the system of the brain that easily, and mostly unconsciously, sifts incoming information and decides how important it is, and therefore how much attention it deserves.

When people have ADHD, their attentional focus, and their ability to consciously direct their attention, is out of whack. They can’t maintain focus on what’s important, even when they genuinely want to. This causes problems in many areas of life, including time-management, organization, goal-setting, emotional balance and relationships.

I’ve found that MANY people who’ve been diagnosed with chronic anxiety or low-level depression (also known clinically by the term “dysthymia”), have undiagnosed, “hidden” ADHD. If you’re one of these, you may go to therapy for months or even years, and take anti-depressants or anti-anxiety medications, yet get little relief. But once your ADHD is diagnosed and treated, you begin to feel and do better.

ADHD is a “glitch” in the brain that, like a virus in a super-computer, makes otherwise intelligent people behave inconsistently, unpredictably and unreliably. This causes those who depend on an ADD’er, whether at work or at home, to think he or she “just doesn’t care.” It is this quality most of all that makes adult ADHD so baffling, upsetting and sometimes infuriating, both to ADD’ers and to those who count on them and care about them.

Do all people with ADHD look alike?

Some people with ADHD are speedy, highly creative whirlwinds. They can be enormously successful, yet leave chaos in their wake. Without meaning to, they steamroll everything and everybody around them.

Other adults with ADHD — probably the majority — are paralyzed by their inability to plan and execute what they want to do. As a result, their goals and dreams never come true. This is the biggest tragedy of ADHD: Little by little, the inability to be as successful as you know you can be crushes your spirit. It has been said that underachievement is so common among adults with ADHD that it should be one of the criteria for diagnosis.

There are even some, who, on the surface, don’t seem to have ADHD at all, but are suffering nonetheless. Sometimes, a person is intensely pressured — by a parent, a school, the military, or other life circumstances — to over-compensate for their ADHD without ever realizing they have it. This causes them to “white-knuckle it” through life, constantly trying to control their environment to stave off the overwhelm they feel inside. Deep down they’re forever terrified of ever “messing up” and causing something to go wrong. It’s a very exhausting way to live.

How Do You Treat It?

As someone with ADHD myself, I understand it from the inside out. I know what it feels like. I know what it does. I know that simply following some book of time-management and organization techniques isn’t going to work for you.

Your ADHD is different from anybody else’s. First and foremost, I help YOU become an expert in your own ADHD. I help you map out both its weaknesses and its strengths. I help you observe and understand exactly how your ADHD works so that you can find ways to work your way around it. 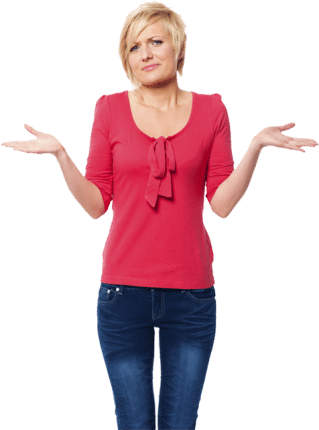 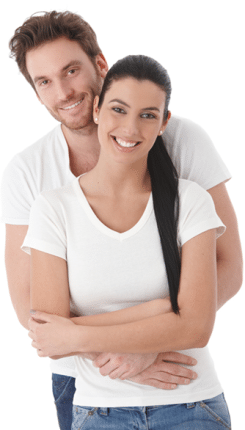 I help with both the cognitive and the emotional aspects of ADHD, because ADHD not only affects how you organize, prioritize, and all that, but how you feel. (For more about this, see “The Emotional Side of ADHD”).

Finally, since stimulant medication is often a very important aspect of treatment. I will work with your physician or psychiatrist to help you find the optimum medication treatment for you.

It’s not a quick fix, but ADHD does respond to the right treatment. You can “get your act together,” as well as improve your relationships, do better at work, and feel better about yourself.